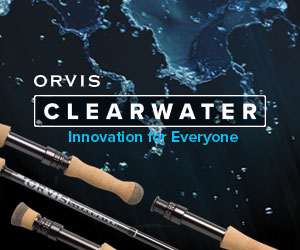 Straight from our archives, this is one of our favorites from the Fly Fusion Series. Sit back, enjoy, and be sure to practice social distancing as much as possible as we present the next installment of the Health Collection: Secrets, by Fly Fusion Films.

With over 7 billion people on the planet, it’s difficult to find places where the water runs cold and clear and where the human footprint is nearly non-existent. Jim McLennan, Derek Bird, and Paula Shearer helicopter into one of these places, and what they find far exceeds their expectations. In fact, the fly fishing is so good they can’t help but keep it a secret.

We know that you’d rather be out fishing right now. So would we. While we may not be able to make that happen, hopefully this might help. The International Fly Fishing Film Festival (IF4) and Fly Fusion Films have opened up our video vaults to provide you with some excellent fly-fishing films to help get you through these trying times.

Keep your eyes peeled every Monday, Wednesday, and Friday for another film from the archive. Now for today’s featured film: “Gold Fever” by Burl Productions.
—
Gold Fever is when you get the taste of gold and you will stop at nothing to get more. Jobs, relationships, obligations are disregarded. The only thing you can think about is another nugget. In this case those nuggets are huge wild brown trout from the heart of the Mother Lode in the Sierra Foothills of California.

Fly Fusion Field Editor Jeff Wagner and fly-fishing icon Bruce Richards cover various topics in this informative fly-casting series that is packed full of cast-changing tips. Episode 4 provides you tips on how changing the plane of your cast can be used to improve your casting.

The Buffet Series: A fly-fishing journey that began over a year ago is being launched! Ten different locations, countless species, in freshwater, saltwater, and warm water. A new series from Capture Adventure Media. The first episode, BWO Buffet, now available on Fly Fusion Streaming!

Fly Fusion Field Editor Jeff Wagner and fly-fishing icon Bruce Richards cover various topics in this informative fly-casting series that is packed full of cast-changing tips. In this Episode Jeff Wagner covers the fundamentals of distance fly casting. With these simple techniques you can add distance to your cast for that next saltwater fly fishing trip for bonefish.

“People can watch it on their television anytime they want now, if they have Amazon Prime,” he said. “I’ve had people come up to me and say ‘I love your show and watched it five times, but I can’t see it on WFN anymore. I like watching it on my tv.’”

According to Rosenbauer, having the content available to stream on home televisions via Amazon and on mobile devices through YouTube will broaden the series’ reach substantially. 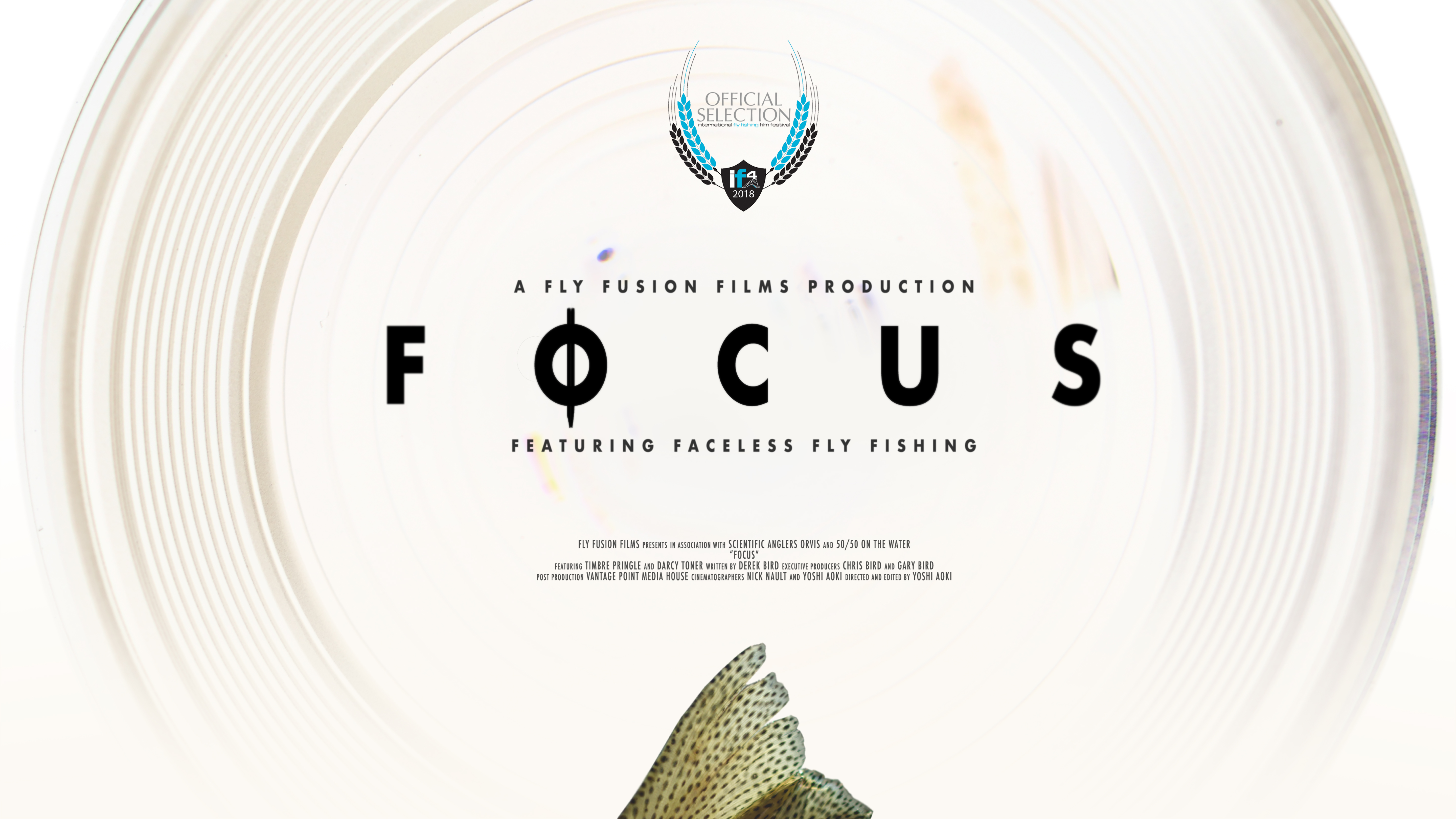