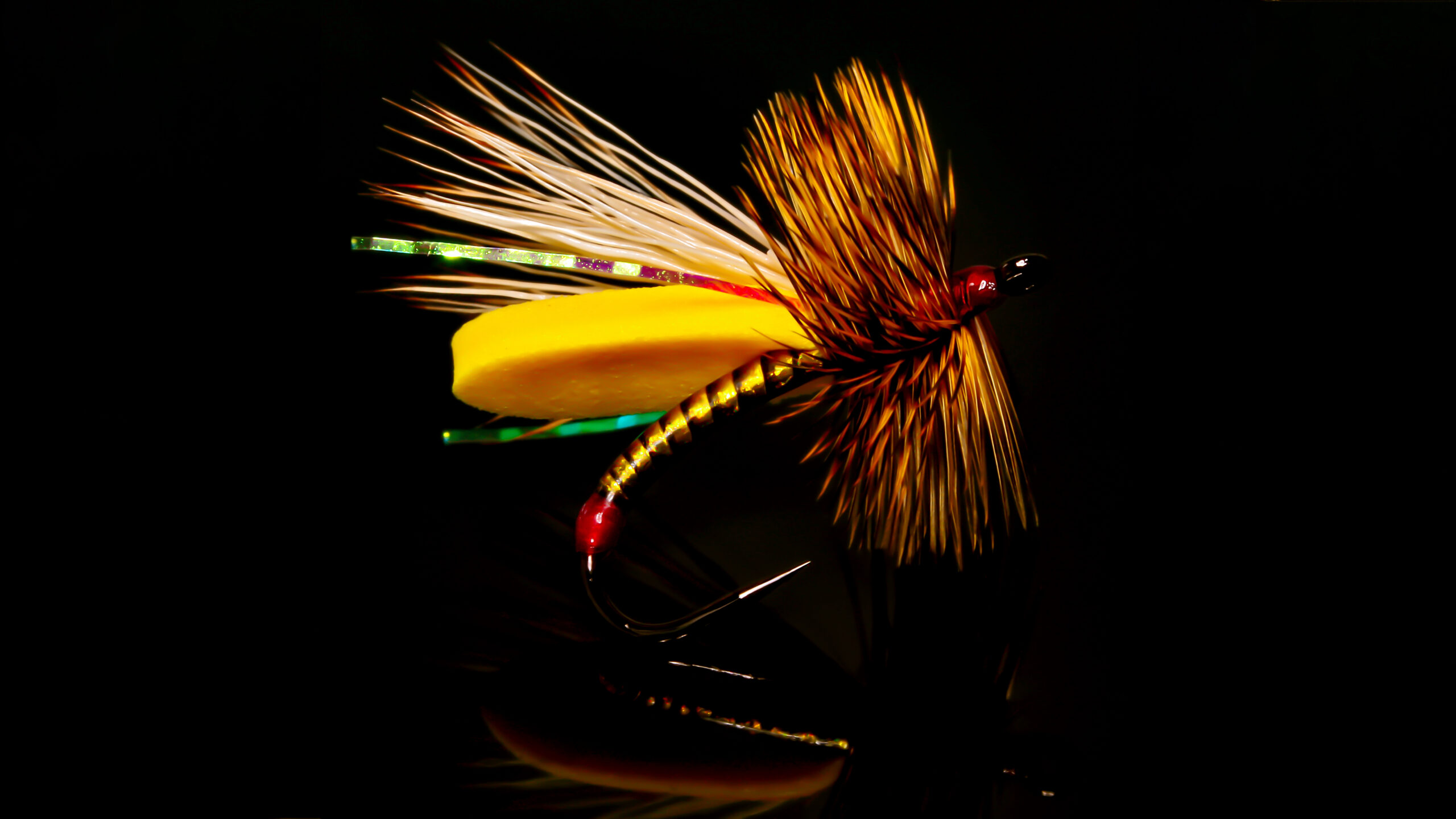 and Semperfli Perfect Quill in medium,

John and Katie reside near the beautiful rivers of East Tennessee where they spend their free time fly fishing, tying and photographing flies.  John earned the honor of becoming an Eagle Scout growing up and later served in the US Marine Corps in Operation Iraqi Freedom.  Katie grew up near the rivers of the Great Smoky Mountains and later served in the United States Army.  Both John and Katie are Pro Team members for Renzetti, Semperfli, J. Stockard and Deer Creek Flies.  They have done photography for local charities and organizations in addition to participating in tying demonstrations at shows and outfitters. 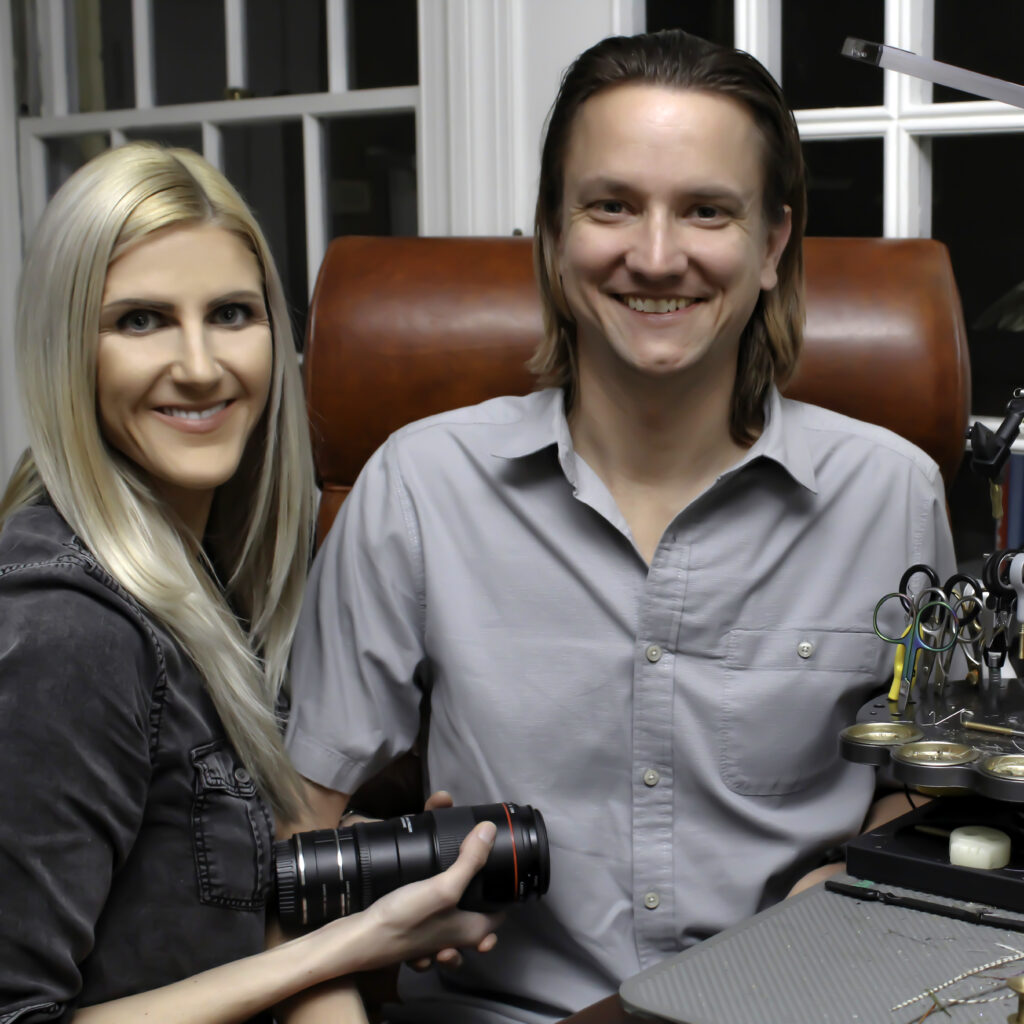