Progress often provides opportunity. In the world of fly tying, recent advances in materials have fuelled the creation of subsurface imitations that were previously not feasible. The three patterns in this article were created to raise the bar for durability and productivity.

When fishing this pattern I usually use it as the bottom fly in an indicator or tight-line setup. I have also had significant success using it as a dropper below large foam terrestrial patterns in late summer and early fall. Regardless of the application, I always attach the Stepchild Stone with a non-slip loop-knot. This provides exceptional strength and allows the fly to move freely in the current.

They may not be valued by all fly fishers, but aquatic worms play an important role in the food webs of many trout waters. Imitations of them can produce exceptional fishing throughout the year. Their abundance in some of the waters that I fish drove me to create my Glo Worm.

My objective was to create an annelid that could be effectively fished in indicator and tight-line riggings, but also as a dropper. To work as a dropper it needed to have sufficient weight, since I would not be able to add split shot. Tandem tungsten beads help the pattern descend quickly. By placing them at the midpoint of the shank, the hook is heavily keeled during its drift. This helps reduce snags as it glides over the substrate.

While the weight was important I also wanted a smooth contour. By using beads that were similar in colour to the body material, only a subtle variation of colour is visible. Applying beads one size smaller than the chosen hook size creates a gentler taper. The front of the beads face each other on the hook shank. This leaves the cavity of each bead available for finishing off the body material. It also forms a crisp cylindrical boundary of the bands as on the body of the natural. The appearance is further enhanced through the use of Tactical UV Resin.  Additionally, UV material and Sexi Floss display a transparency similar to that of real aquatic worms. This combination of factors is bolstered by the tantalizing movement of the Sexi Floss strands.

Though atypical of rubber worm patterns, the thin profile of the Glo Worm is beneficial. This reduction of surface area, paired with its tungsten weight, rockets this pattern down to the set distance below the surface. It also lets me tie the pattern through a wider range of sizes, from size 8 down to 16. This package has fooled trout across all seasons and moving water fisheries.

Transition stages in the subsurface development of aquatic insects are often times of vulnerability. During these metamorphic moments, the bug’s full range of motion and the responsiveness of its senses are temporarily lost. This means easy food for trout. With these factors in mind I designed my 307, a transitional mayfly pattern that is a productive divergence from the norm.

The Tiemco 2499BL-Bk hook pins itself in place in trout jaws with its upturned super point, and has the strength to handle large fish. Its matte black finish can be beneficial on heavily pressured waters.

Flouro Fiber forms the tail of this pattern. Small UTC wire inserted into midge stretch tubing is used to create raised segmentation in the abdomen. The smoothly raised divisions of the wire accent the transparency provided by the stretch tubing. This combination is very durable.

Ostrich herl and Ice Dub form the bulk of the thorax. Their movement and reflectivity suggest opaque appendages and internal gasses in the transitioning naturals. The enlarged and elevated wing case further accentuates this important trigger.

The mottled tungsten bead accelerates the 307 to the targeted depth. More importantly the mottled olive and brown colour provides a more natural look than the metallic sheen of traditional beads. This can be especially important in times of extreme water clarity. It is also beneficial on waters that see heavy fishing pressure.

Anytime mayflies are hatching, a properly presented 307 will produce fish. I often fish it as a dropper below my preferred dry in the early morning and late-day hours. During an active hatch I shorten my dropper tippet so the 307 rides six to eight inches below my dry. This can be deadly when the colouration of the fly matches the emerging mayfly. It’s also important to remember that many emerging mayflies fail to break through the surface film and subsequently perish. These failed emergers sink and drift along the bottom. As a result, the 307 is also an effective pattern for deeper water indicator-rigs.

Innovative fly tying materials are improving fly tiers’ ability to imitate natural food items with new fly patterns. As you move forward in your journey, embrace the innovation.  Add these three subsurface sensations to your boxes and reap the rewards of increased durability and production. 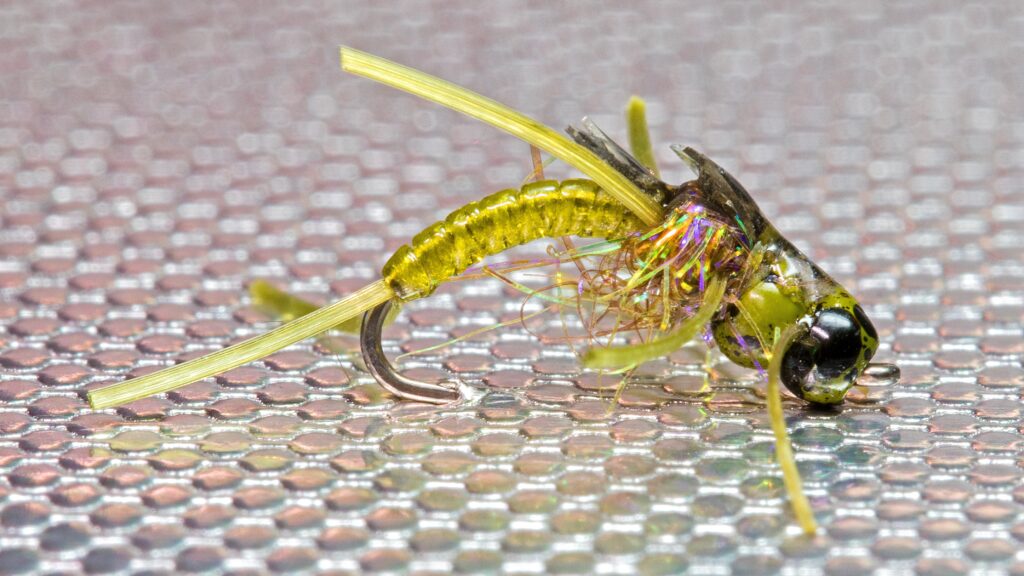 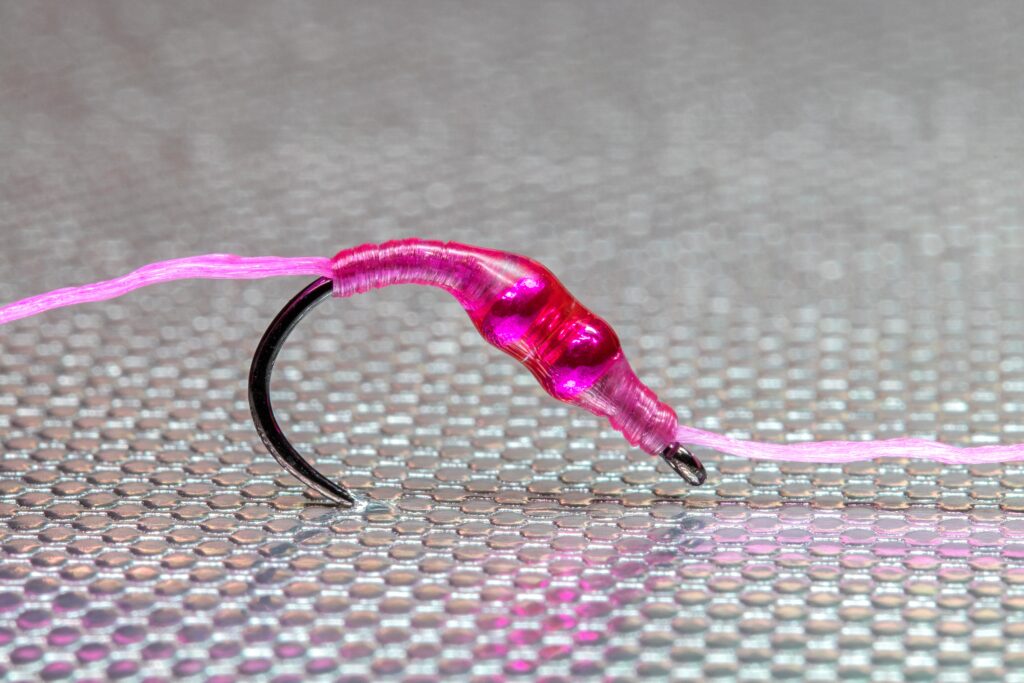 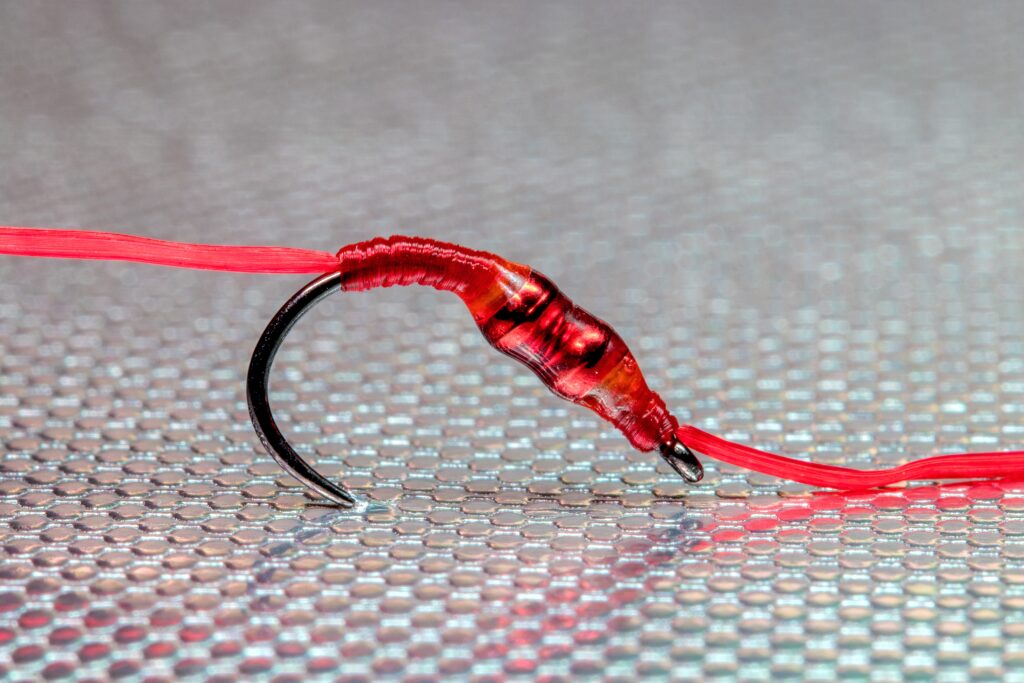 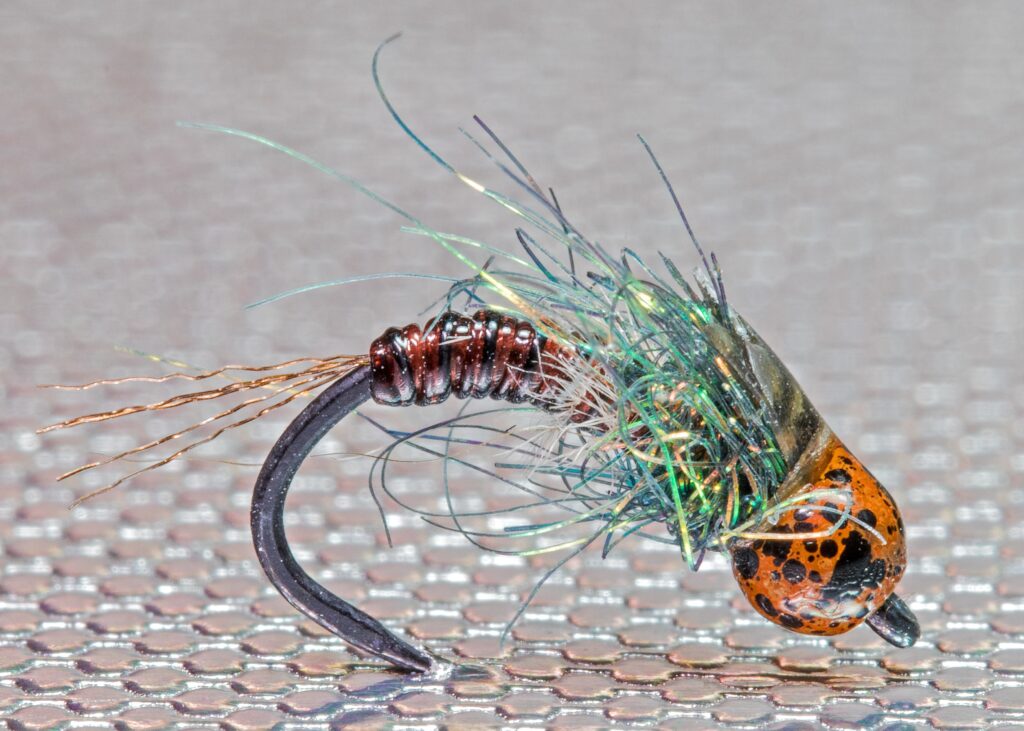 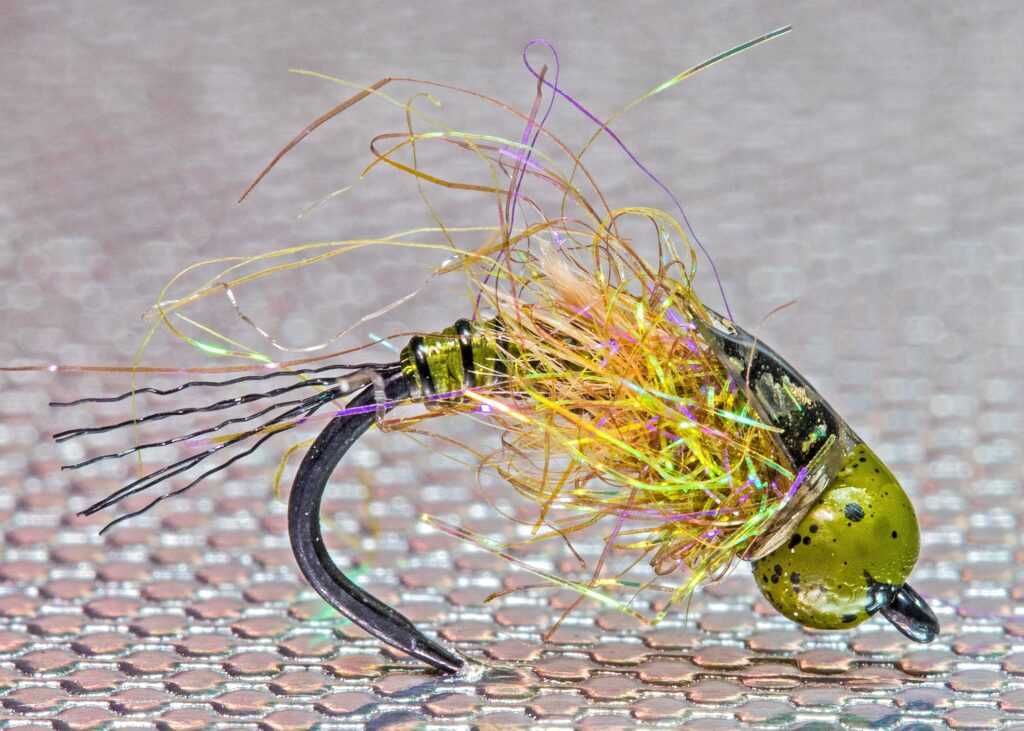