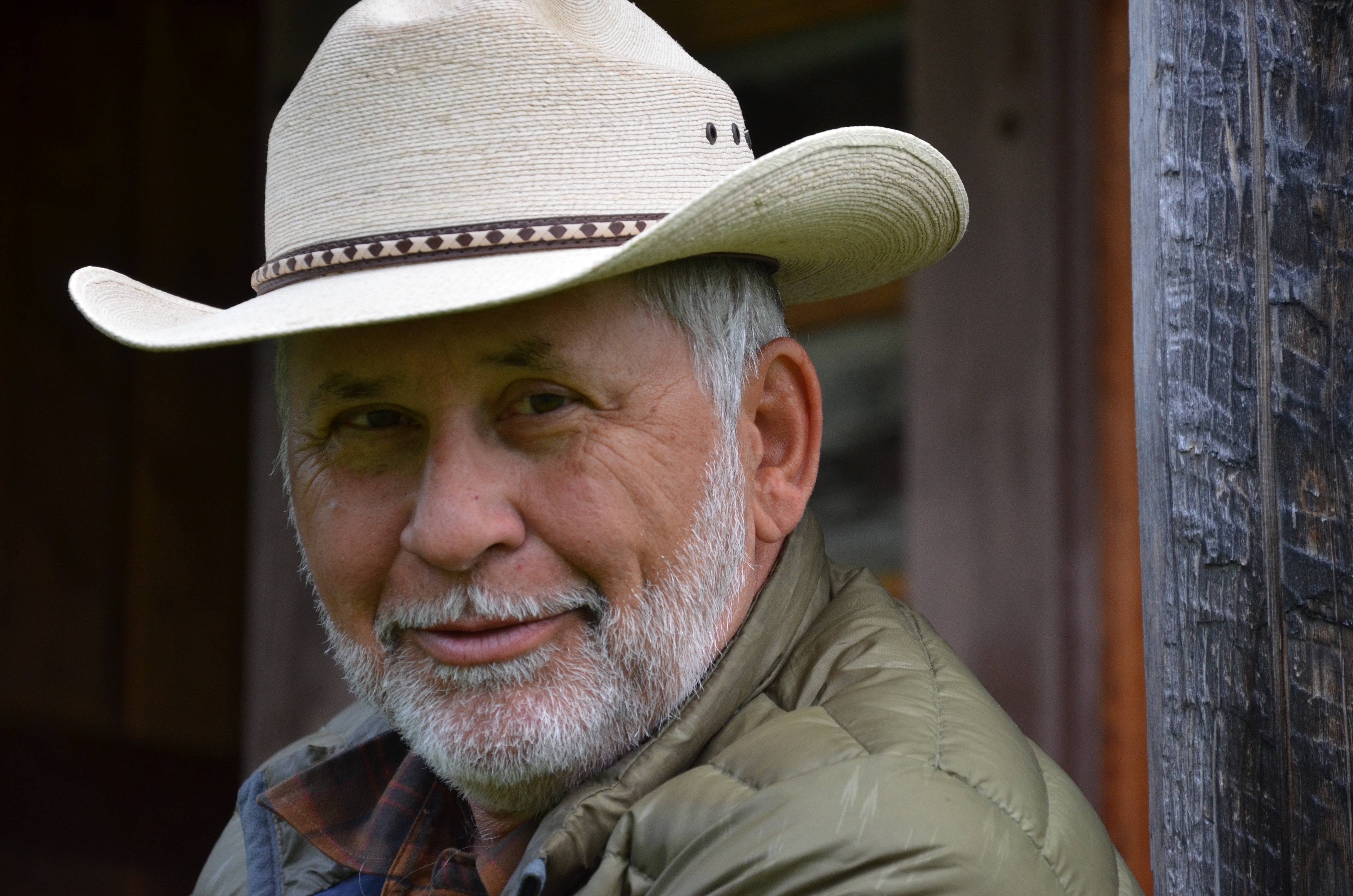 Prompted by late-night reflection on the severe flooding in Alberta a few years back, I’m reminded of one of the great truths of fishing – fishing of any type. That truth is simply this: Change Rules.

We want our streams, rivers, and lakes to stay the same, but they won’t, they can’t, and they shouldn’t. The only thing that’s sure about next season is that it won’t be just like this one. It will be better, worse, different. Aside from our angler’s annoyance with this fact, it sometimes gets a bit sticky because the assumption that a noticeable change is part of natural cycling can sometimes disguise a problem with a fishery. If the fishing drops off over a couple of years, is it a natural function of the variability that is inherent in rivers and lakes, or is there really something wrong out there? For example, it seems I’m finding fewer mountain whitefish in the streams I fish. Is this a natural fluctuation in their population, or is something going on that we should investigate more carefully?

The fishing in Alberta in the summer of 2013 was unlike any I remember. Every trip to a familiar place was like a first visit to a new place. River channels had moved, corners were straightened, islands had appeared or disappeared, and deadfall lined the banks and littered the forest next to the streams.

As fishers we spend a lot of time learning what makes our favourite fisheries tick. Just when we feel that we’ve gotten to know what’s going on, something (or as in Alberta in 2013, everything) changes, and we don’t like it. Maybe it’s our arrogant and deep-seated human sense of entitlement that causes us to be offended. We want our favourite places to always be the way we remember them, but they won’t be, at least not for long. The rock that marked the perfect casting spot might be gone one day. That beautiful deep pool may become a shallow, swift riffle. What are we supposed to do then? Start over? Yes.

The fishing people I feel most sympathy for are the professional guides who are paid for their intimate and current knowledge of their water. But when sudden change comes, they’re in the same boat (so to speak) as everyone else, trying to read the “new” water, think about the implications of the changes, and still get their clients into fish. The guides who already consider their streams and lakes to be “moving targets” and who expect to have to adapt are best at this. Those who head for the same spots and fish them the same way they always have will not do as well.

Last summer I fished a familiar stream after it finally cleared and dropped to a nice level. I parked at one of my usual access spots and walked through the woods to edge of the river. “Hmm,” I thought as I surveyed a brand new stream. I was quite disoriented. “Didn’t the river used to be over there?” I wondered, looking at a somewhat familiar stand of trees a couple of hundred yards away across the rubble of rocks, boulders, and deadfall. Nonetheless, the water in front of me was inviting, so I stepped in. My companion and I fished for an hour or two with no good results. I stewed about this and eventually came upon the thought that we were fishing in a place that was forest last season. Granted the bottom looked normal for this stream – a mix of rocks and small boulders. The pool we were in looked good too – a fallen tree at the bank and a deep, turquoise run of medium-speed water right next to it. We saw no fish rise and caught no trout. I continued thinking. So if these rocks were underneath the forest last season, and they’ve been suddenly transformed into a stream-bottom, how much aquatic life is there down in those rocks and boulders now? I didn’t excavate to find out, but I doubt there was very much, except for those buggy individuals that moved in with the water when the river changed course. But I’ve been told by aquatic entomologists that many of the aquatic insects that trout eat burrow down into the substrate to find safety in times of flood. So where I was fishing there was a river but no aquatic bugs, while over there where the river used to be, mightn’t there be (or have been for a time) some aquatic bugs but no river? This of course, is the convoluted speculation of a layman, and I’ve consulted no scientists about it.

The critters that live in places like this – trout, aquatic insects, muskrats, beavers, herons, kingfishers, ospreys and others – adapt. They’ve been adapting for centuries. It’s us that has trouble with it, and we’re supposed to be the smart ones.

How did that great pool you love so much on your favourite stream get to be like that? Answer: By changing from what it was before.

So here’s my dilemma: Should I stop now, or carry on and take the low-hanging fruit by expanding this fishing topic into a life-lesson? I’m reluctant to do that because it’s probably a too little obvious. How about I just say that the inevitability of change – in any part of life – is something we need to get a better handle on?