Cody Richardson is a Colorado native and a fly-fishing fanatic. He’s loved fishing his entire life and adores that it’s become his job. When we were asking him about his passion, he explained how pretty much everything in his life is about fishing and he wouldn’t have it any other way. He recently moved house and the first thing he did was look on www.aquadocklights.com for dock fishing lights. His job revolves around fishing. When he isn’t fly fishing, he is looking for new equipment or watching fishing programmes. It’s fair to say he’s passionate about what he does.

He’s always considered himself an artist, but one who works in non-traditional media. The idea of using license plates for art came in2014. “Driving around the Rocky Mountain region I noticed how cool the Colorado plates were. For fun, I created a trout for myself out of the green and white plates. After that, I made another trout-piece that was hand-painted to resemble the Colorado flag.” Cody was encouraged to make and sell more plate-art. When he showed some to a couple of Denver fly shops, they liked them but felt that selling artwork in fly shops just didn’t work. But eventually both shops took four pieces, and all sold within three days. Two sold before they could even be hung. Local sales and interest continued to grow, and in 2015 Cody decided to pursue hisart full-time. 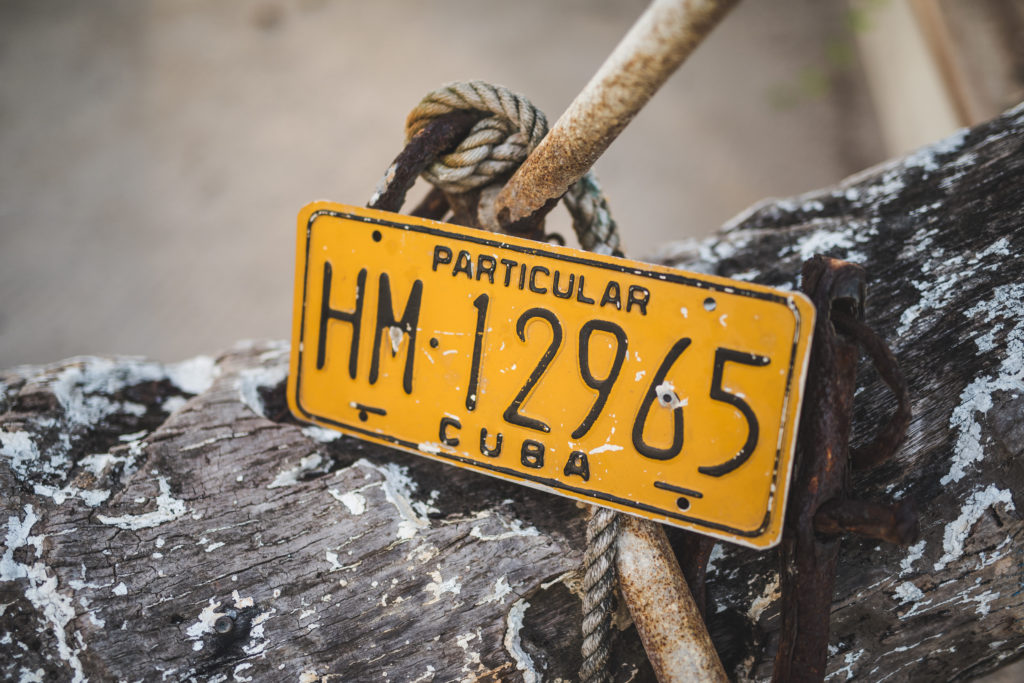 Colorado winters arecold and the rivers freeze, so Cody heads south. Seeking out remote tropical places to fish and explore the authentic cultures while avoiding tourist traps,(but sometimes going on wild goose chases to find plates) is how Cody chooses to travel.

Cody matches the type of fish to the licence plates of the specific places those fish can be found (rooster fish to Baja, Mexico ; tarpon to Monroe County, Florida etc. ). And he only uses real plates.“There are counterfeit vanity plates everywhere, but if a plate hasn’t bumped along a dusty road with a story behind it, I‘m not interested.” 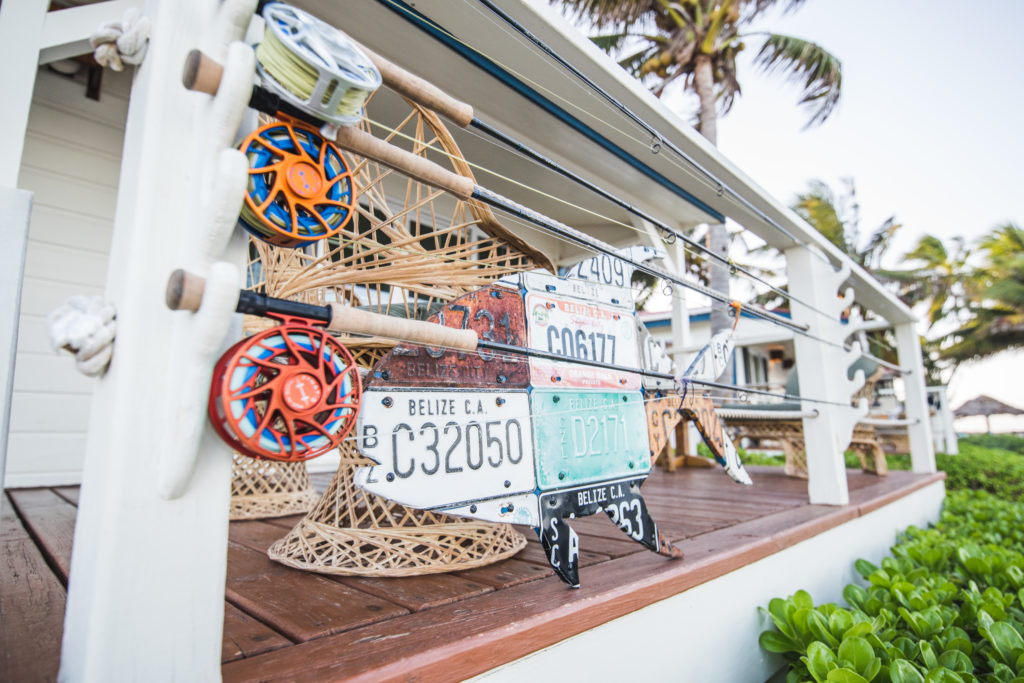 One of his more unusual plate-gathering experiences was in Abacoin 2017. At the airport, he off-handedly mentioned his profession to an airport worker
andasked if he could acquire Abaco or Andros plates. A week later he received a phone call from someone who had “a lot of plates if you have cash.” Cody said yes, and a beat-up black Honda Civic with dark tinted windows soon rolled up. The passenger didn’t get out, and the driver didn’t turn off the car. They had over 200 license plates from Abaco. Plates and cash were exchanged, and no questions asked nor details given on how or where they were obtained.

It’s 5:00 AMand guide Daniel navigates in the dark to a deep channel. Cody makes blind casts into the falling tide. Thirty minutes and a few fly changes later the line comes tight and rips across the surface. The fish erupts from the deep water and jumps again and again heading for the horizon. Then nothing. The line isslack.The big migrating tarpon has thrown the fly. Time for breakfast. 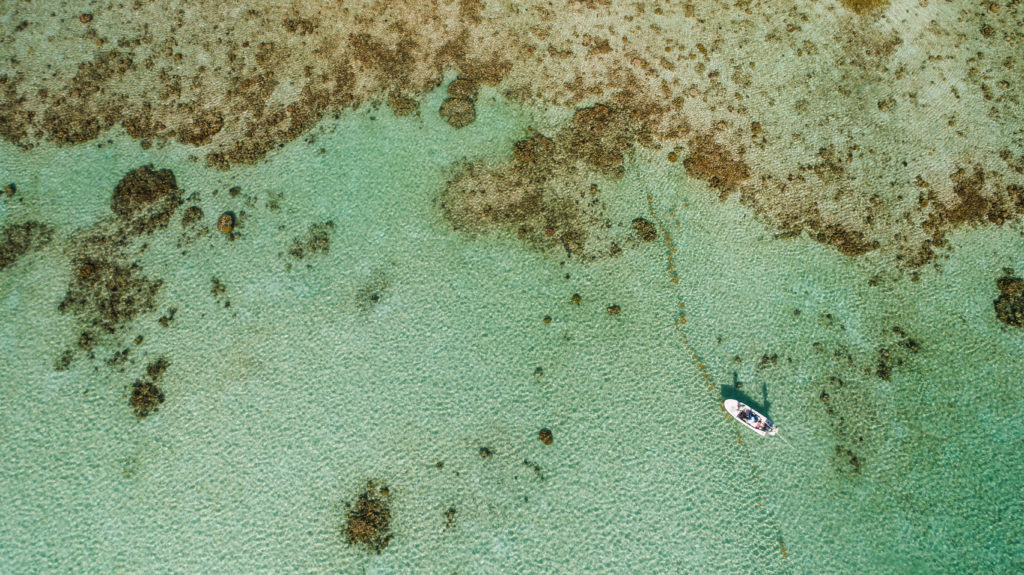 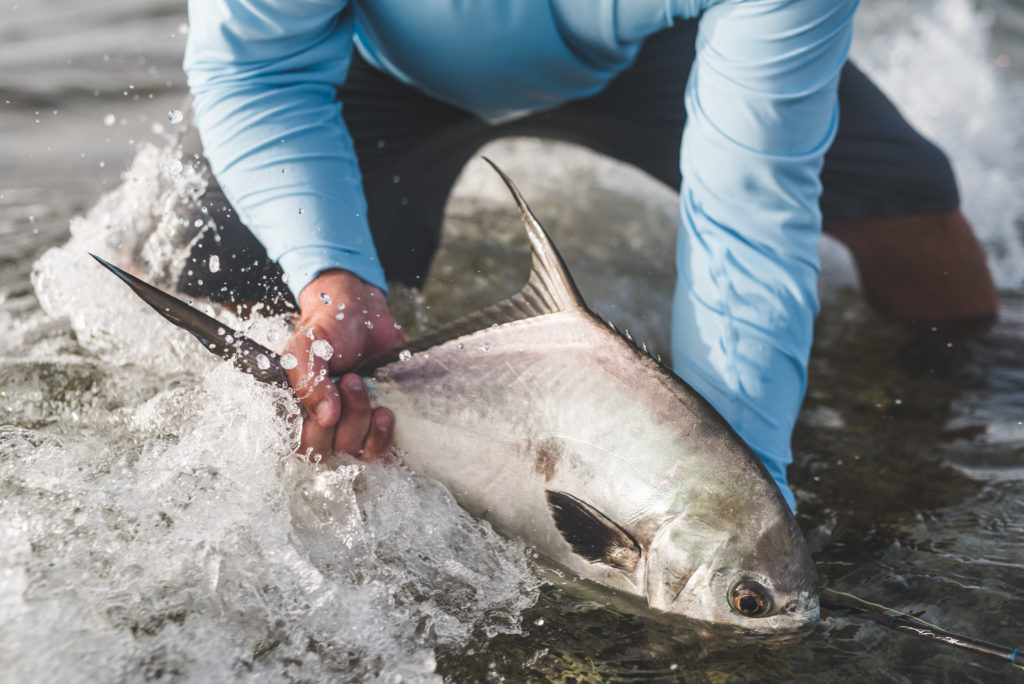 Belize’s Turneffe Flats Lodge sits on its own island, framed in leafy trees, sitting squarely next to one of the many colourful reefs common to this highly protected area of Belize. The sight of the place is enough to put you at ease, but if it weren’t, the margarita handed to you by the friendly staff as soon as your feet hit the dock would do the trick. Though tarpon are his favourite fish to chase with a fly rod, one of Cody’s most memorable experiences came courtesy of a Belizean permit. “Many times I’d thought I had the perfect shot at a permit, but something always went awry – other fish;fly,line ormechanicalproblems. I was wading when I finally got one, and it was extreme excitement and nerve racking at the same time. The permit ran, fought, and was beautiful.” 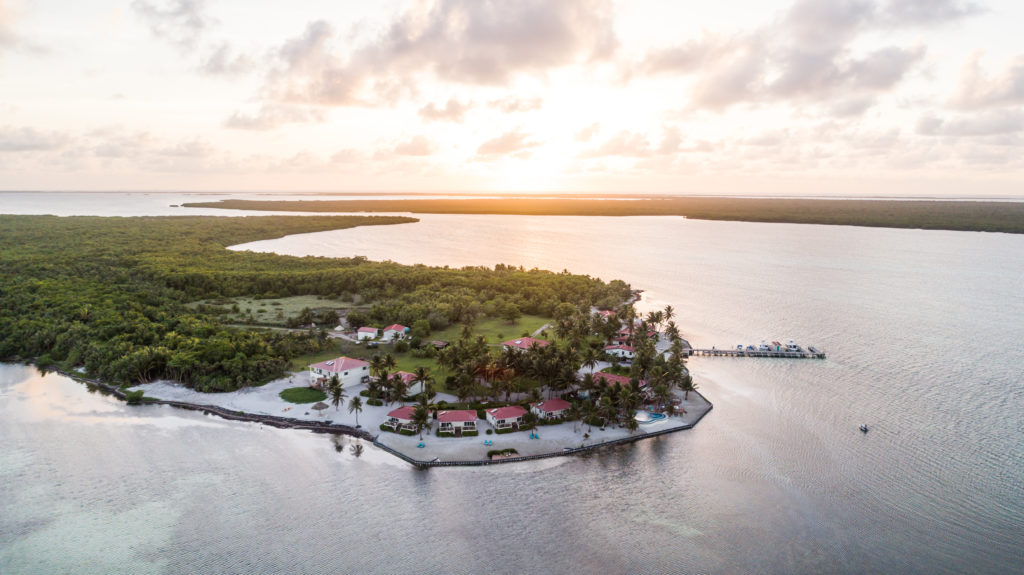 Article as published in the Summer 2019 issue of Fly Fusion Magazine. 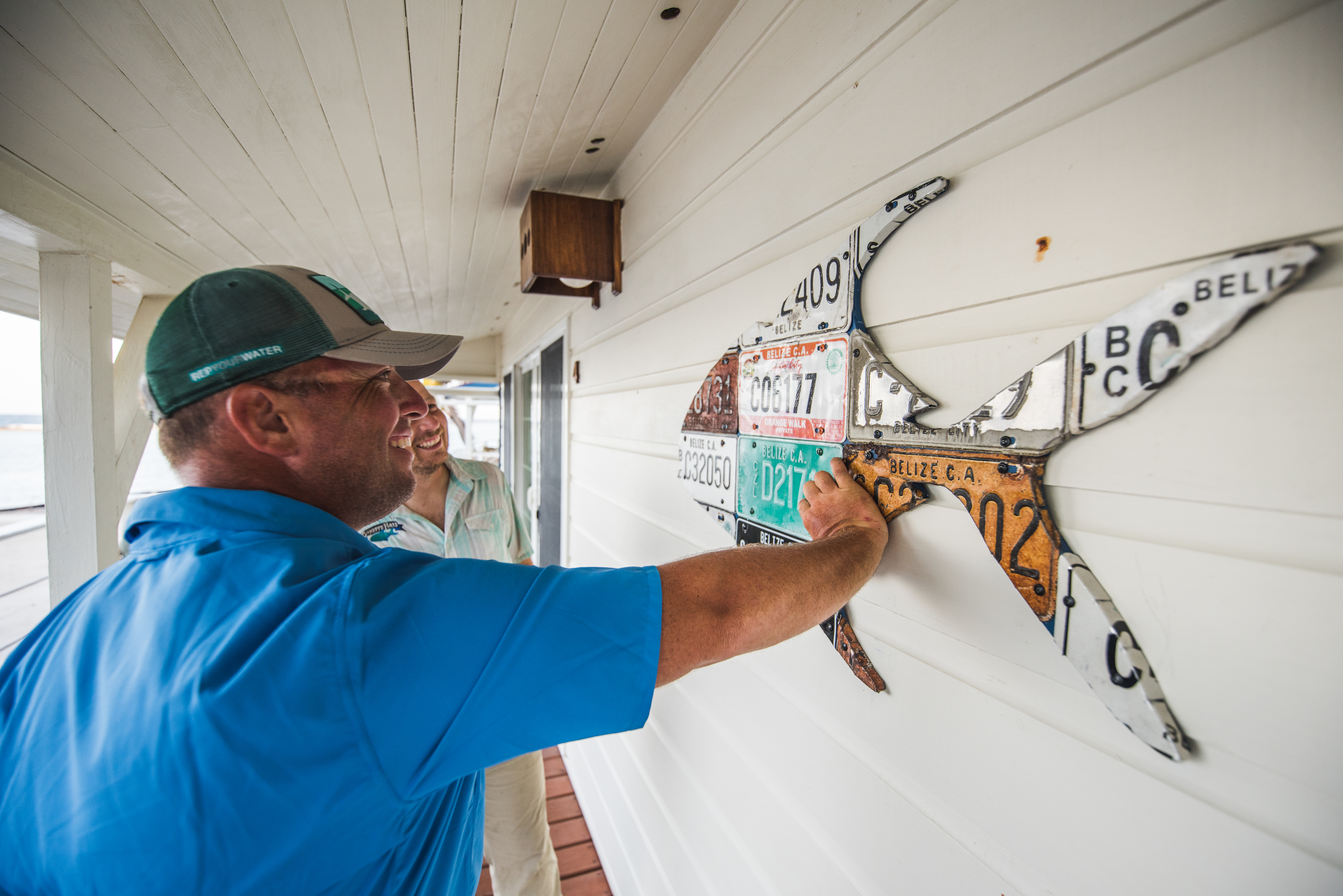