Fly Fusion Magazine welcomes Brian Chan as their new stillwater field editor. Starting with the summer issue, Chan will be writing a regular stillwater column. Chan comes to the magazine as one of the most recognizable lake anglers in the fly-fishing industry today. He’s written several books, been featured in numerous magazines, and appeared on a number of different TV shows. He also runs a stillwater guiding company and online stillwater store. According to Derek Bird, Fly Fusion’s founding editor, “Brain has a deep understanding of what goes on below the surface of a lake, and I’m looking forward to tapping into his years of education and experience. The more exposure the fly-fishing community has to Brian’s knowledge, the more potential exists for stillwater success.” 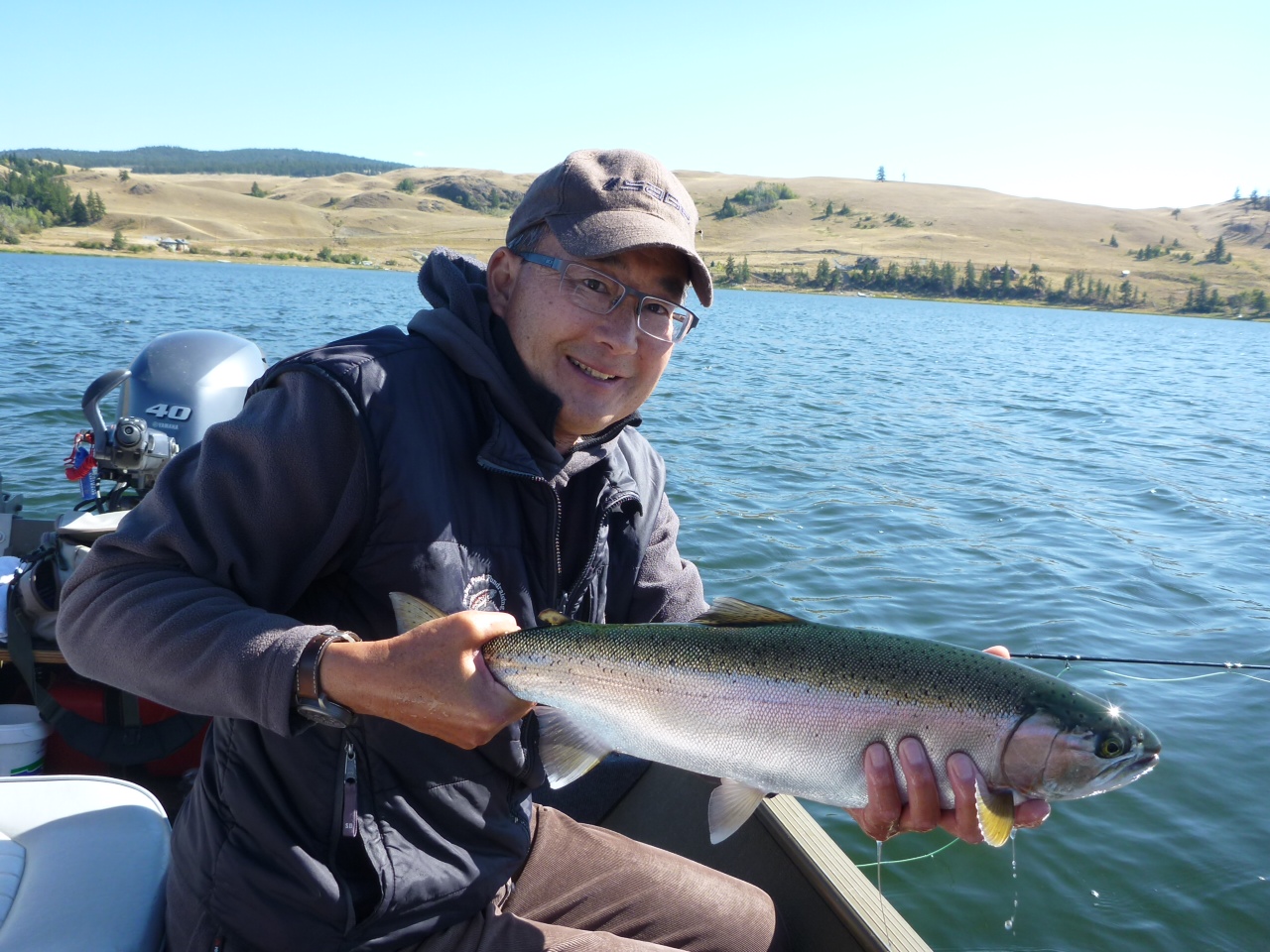