Another epic film from Burl Productions! Follow Mikey Wier and friends as they venture out into the wilds of Alaska, in the heart of bear country, on a “do it yourself” trip. A float plane ride in to explore Alaskan backcountry with limited gear, mouse patterns and a river loaded with fish – a true wilderness experience. Only at the International Fly Fishing Film Festival in 2018!

The film Outside By the River, from Hooke, has just been announced an official selection for IF4™ in 2018. As soon as Jean Phillip finished his studies he waisted no time and moved to Gaspésie with his family to pursue his dream of becoming a fly-fishing guide. He embarked on a quest in trying to understand how to catch Atlantic Salmon, a fish which comes back from a long journey to its home river to spawn. Today the Atlantic Salmon have become much more than a fish he enjoys to catch – it has become his life! Another epic tale from Hooke, only at the International Fly Fishing Film Festival!

Angler’s Eye Media presents their latest adventure searching out one of the strongest, most aggressive fish on the planet – the mako shark. Off the Coast of southern California exists one of the world’s top mako fisheries. With speed, strength, and what may be the most acrobatic aerials on the planet the mako will test not only their gear and knowledge, but also your will and determination to find and catch these world-class apex predators. Only at the International Fly Fishing Film Festival in 2018!

An inspirational fly-fishing film about an adventerous couple pursuing their passion, which leads them on a memorable adventure under a smoke soaked skyline in search of the perfect image of oversized dry-fly sipping rainbows. For those who’ve never had a trout rise to a dry, a fish might just be a cold-blooded creature with fins and spots, but to you and I they’re the objects of our memories, of our pictures, of our attention. They’re why, as we leave the river, we’re already dreaming about the next trip. Featuring our friends Darcy Toner and Timbre Pringle of Faceless Fly Fishing. Only at the International Fly Fishing Film Festival in 2018. World Premiere at The Fly Fishing Show in Denver!

Its that time of the year – time to start releasing trailers for the 2018 Official Selections! First up an epic release from Gilbert Rowley of Capture Adventure Media with Confluentus: The Merging of All Things, three friends strap on backpacks to earn the opportunity to pursue bull trout in one of their last bastions within a pristine wilderness. Merging different backgrounds and unorthodox fly-fishing techniques, they experience a fishing trip that piscatorial dreams are made of. Come share it with them only at the International Fly Fishing Film Festival in 2018!

We are very excited to announce the launch of a brand new streaming platform for the fly-fishing community! Welcome to Fly Fusion Streaming, where we’ll be adding new content constantly and you’ll have ongoing and access to the Fly Fusion Series as well as exclusive access to past presentations of the International Fly Fishing Film Festival. The best in fly-fishing films. Click through on the following link, get yourself signed-up and watch on any device: flyfusionstreaming.com 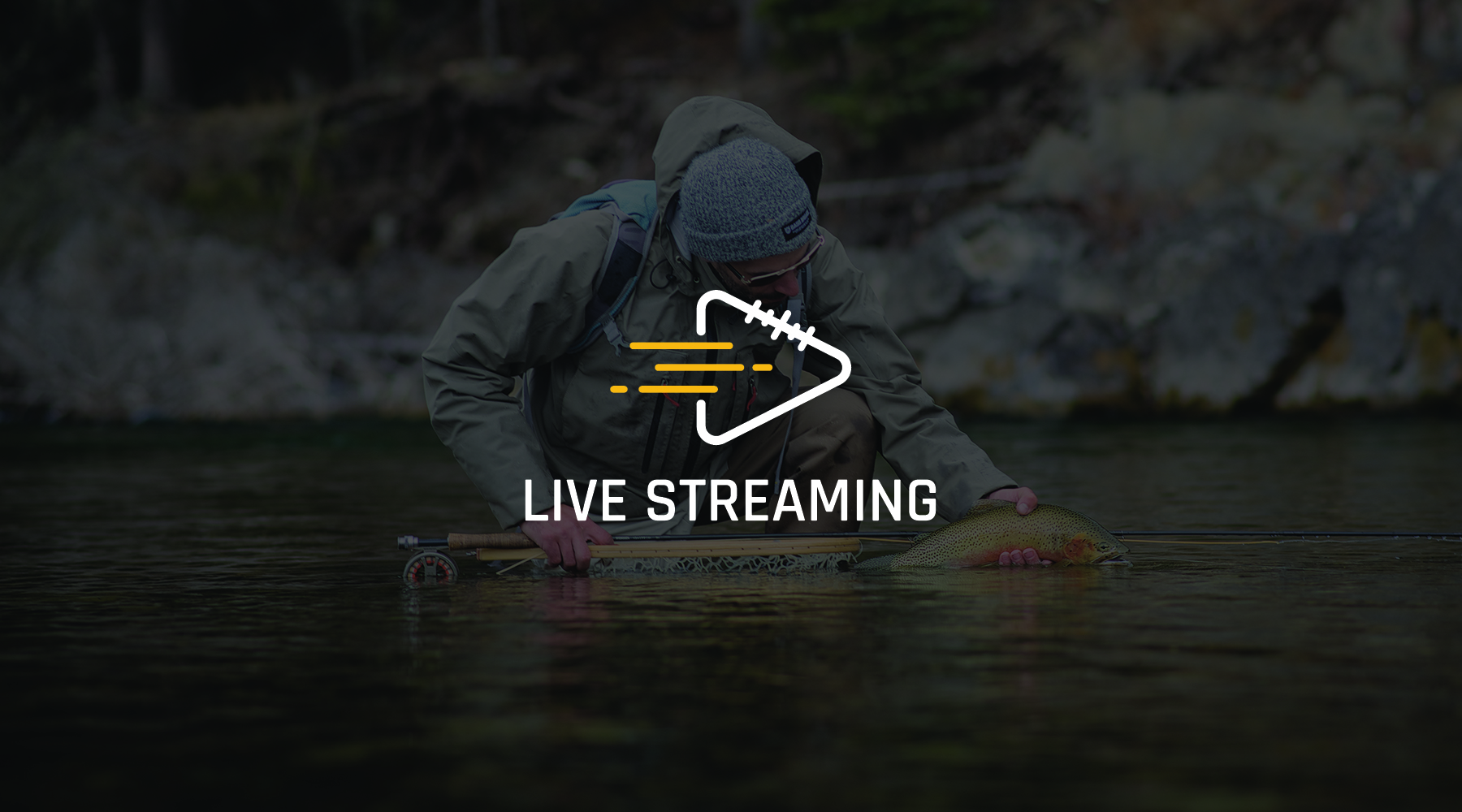 February 14 is now special for two reasons. One has to do with cards, chocolates and highly inflated flower prices. The other has to do with the IF4’s release of their final trailer for the 2017 festival cycle. In the film The Dorado, Fly Fusion field editor April Vokey heads deep into the jungles of Bolivia in search of dorado. The film is an unforgettable adventure filled with visually stunning footage and enormous fish. Only at IF4™ in 2017! 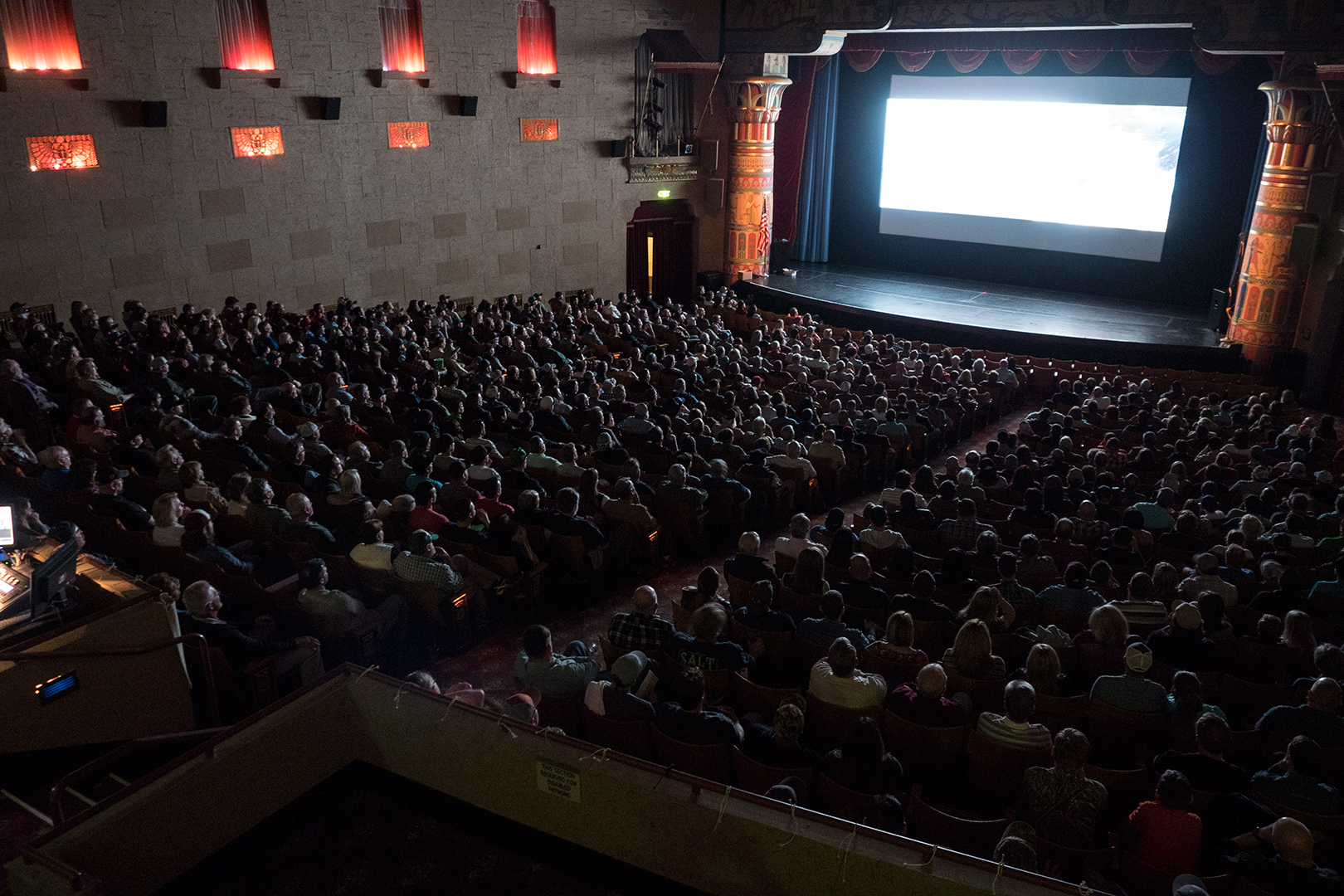 Surface, a new short from Fly Fusion Films and Vantage Point Media House, is a film about extraordinary adventures that create life-long memories. Derek Bird of Fly Fusion Magazine and Ross Purnell of Fly Fisherman Magazine team up to search for large native rainbows on a remote stream in British Columbia’s Cariboo region. After a floatplane trip through the rugged and towering Cariboo Mountains, the anglers float down a nearly inaccessible glacial stream. What they experience along the way is nothing short of unforgettable. Only at IF4™ in 2017!

“The Jungle’s Edge”by Capture Adventure Media and Angler’s Eye Media is the first in a series of trailer releases for films debuting at premiere of the International Fly Fishing Film Festival® this January.

Film Overview: Imagine a world where the jungle meets the coast and the fly fishing is incredible. Follow angler’s Mark Martin and Alex Beck as they attempt the impossible, Costa Rica’s first Grand Slam. After a week of jumping and loosing many 100+ pound tarpon, they find themselves with a chance to make history. The only thing standing in their way is the giant tarpon that have been giving them nothing but trouble all week. Come along for the ride to see if history will be made. Only at IF4™ in 2017! www.flyfilmfest.com